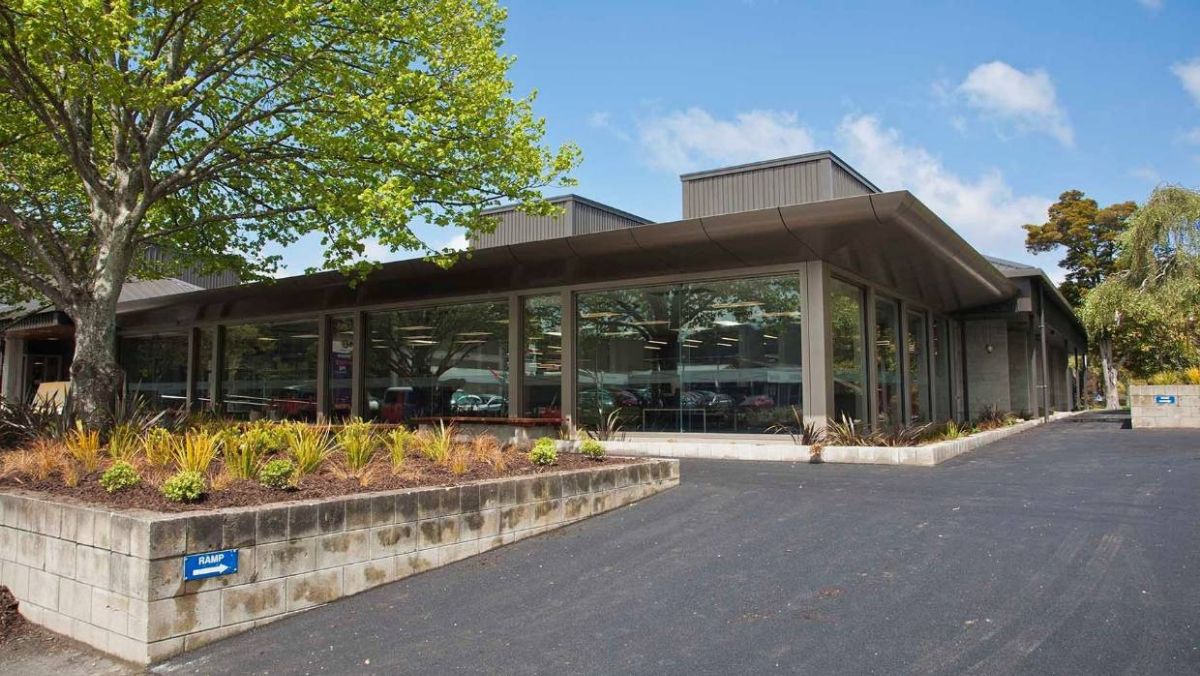 Upper Hutt Central Library reopened March 2019
As news of the emergency closure of Wellington Central Library (following advice received from engineers) reached the LIANZA office we were in the process of compiling an article on the resilience, and recent re-opening, of two other public libraries – Upper Hutt Central Library and Patea LibraryPlus. Of course these are not the first, and are unlikely to be the last, libraries to experience the need for emergency closures. As well as celebrating the refurbished libraries in this issue, we delve into the timeline and process of the Upper Hutt emergency relocation in the hope it will serve as a community knowledge resource. Marion Read also gave excellent advice in our September 2018 issue on ways to look after the wellbeing of staff in these situations.
Editor’s note: ​​As we went to press news came through of Waikanae library’s new temporary site – the large building currently occupied by the Artel Gallery.
​About 27,000 books needed to be decontaminated after tests found toxic mould was widespread in the original building.
The result was that we leased two spaces in an eight storey building with the public space on the first floor and staff administration on the sixth floor. This was not ideal but with winter fast approaching and public pressure for something more suitable than the limited services offered by the mobile library a decision was made to go ahead with it.

The total floor area of the first floor space was 400 square meters, about a quarter of the size of our closed library. However the space was open, light and usable so planning for the layout and move began in earnest.

We wanted to be about more than just books and services in the pop-up, just as we were in our Central Library, we also wanted customers to have spaces to relax, learn, share and browse freely and we have achieved this as best as we can, given the space limitations. Most of our programmes, with the exception of the regular children’s programmes and our hot-seats continued to be delivered in the neighbouring HAPAI Hall.

On the whole the pop-up space worked quite well although it was a smaller space and couldn’t house all the staff. The collections, leadership, comms and community connections teams were all on level six, while the Service delivery and administration teams  were housed behind the public space on level one. The tea room was situated on level six and meetings were held on level one to encourage staff to intermingle. All staff on level six were also rostered on desk shifts which required them to go down to level one to work their shifts, but even with these processes in place there was still some disconnect between the teams, so it is wonderful to be back in one space again.
​
The closure came without warning, much like the recent Wellington closure. It was not a matter of if we would be moving – but when. It was agreed that we had to act as quickly as possible. Thoughts of the Christchurch CTV building were at the front of our minds. Our first priority was for the safety of staff and customers in any event. We had between 12 noon and 3pm to plan for the evacuation. I called Rebecca Whitehead in Hamilton, who had been through a similar experience and asked for advice, Rebecca shared their comms plan and process documents, which gave us a good starting point. Rebecca had a comprehensive list of stakeholders and people to contact. 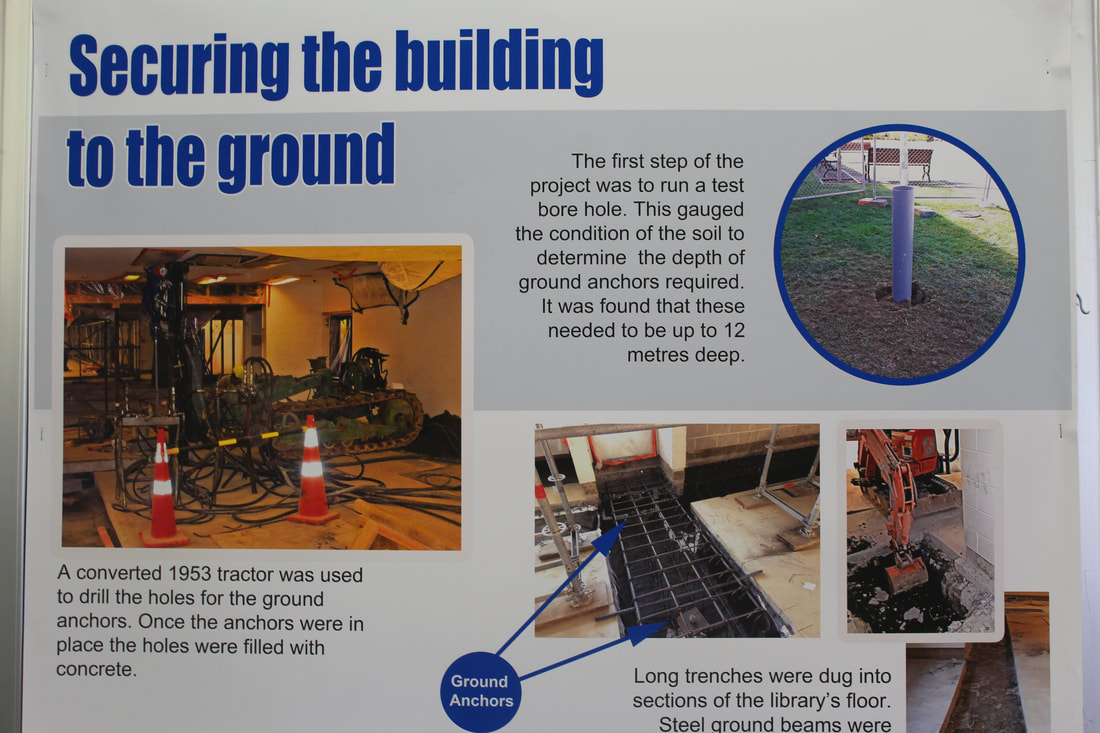 A library display tells the story of strengthening the building.