We interview LIS professionals – finding out how they got to where they are and any advice they have for students or new professionals. 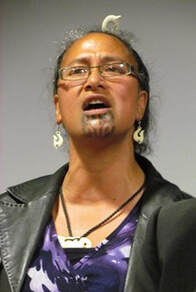 Anahera Morehu (Ngāti Whātua, Ngāpuhi, Te Rarawa, Te Aupōuri, Ngāti Kahu) began her library career at Auckland Public Libraries. She worked with Ngāti Whātua Ōrākei to develop their archival centre while attending Te Wānanga o Raukawa’s Puna Maumahara programme in Māori information management. Her next role was the kaiārahi at Auckland Public Libraries as team leader for the Te Rōpū Ratonga Māori. She later she moved to roles at the University of Auckland Library and Business School including a Kaiwhakahaere Māori role. 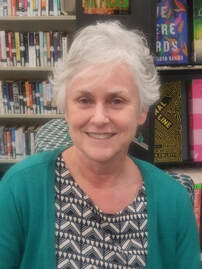 Melanie Brebner got the job as the new District Library Manager with Matamata-Piako District Libraries.  She is mostly based at Te Aroha Library, although makes regular visits to Morrinsville and Matamata Libraries.  She wanted to move from a more operational role to work at a more strategic level. Melanie thinks it is an exciting time to be working in libraries and leading a team to meet the challenges and opportunities in such a dynamic environment.

​Read more about her new role and career here.

LEE ROWE
Lee is the Knowledge and Information Services Manager at Te Pūkenga, Toi Ohomai, which provides vocational education across the Bay of Plenty and South Waikato regions. She began as a library assistant at Dan Long Memorial Library with the PSA and has worked at Canterbury University, Tauranga City Libraries, Western Bay Libraries, and Bay of Plenty Polytechnic. Along the way, she ended up with an MLIS and a post-grad certificate in management.
Read about Lee's career here​ 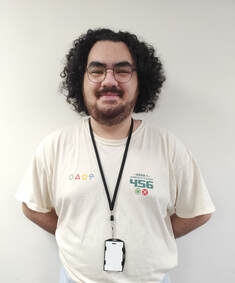 ​LEWIS IOANE
​Lewis Ioane is a Wellington-based librarian of Samoan, Tuvaluan and NZ European descent. Originally from Tāmaki Makaurau, Lewis graduated from AUT with a Bachelor of Arts majoring in both Chinese and Japanese language studies. He also holds knowledge in many languages from Te Moana-Nui-a-Kiwa, such as Te Reo Māori, Samoan, Tongan, Rotuman, Tokelauan and others. Since 2017, he has worked in libraries in both Auckland and Wellington City before joining the team at Porirua Libraries. Beginning as a shelver he is now at Porirua City Libraries as the Māori & Pacific Collection Librarian. 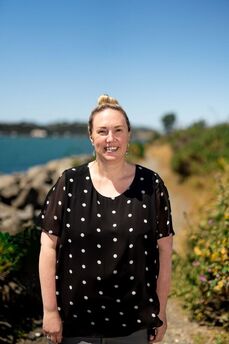 Originally from Taihape, Hannah Russell has lived in a number of places in Aotearoa, and also in Singapore, the United Kingdom, and the United States. She has been the National Institute of Water & Atmospheric Research (NIWA) library manager since 2015, but began work at NIWA in 2006 as a reference and document supply librarian and has been the library manager since 2015. She had multiple position titles over the years, in similar roles until her jump into library management. Before working at NIWA she worked in law and university libraries and had a part-time job in a school library while studying.
​
READ MORE 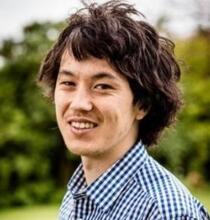 Dale Wang  is the new team leader in the Engagement and Learning Support Team at the University of Canterbury Library. They have been a barista,  cabbage cutter, school librarian, a finance and property officer, and now a team leader. With a Master's in Classical Studies, you might be tempted to think their love of libraries is primarily an archival and backward-looking pursuit. But they love libraries for their possibilities of creativity and innovation.